So, since I give people codenames in my little old blog, here’s a glossary for anyone who’s interested/struggling to keep up 😉 Of course, it will be updated over time. They’re separated into ‘Friends’ and ‘The Men’ but are then listed in the order they appeared.

Me and Friends (come first. Obvs.)

3 thoughts on “The Key Players” 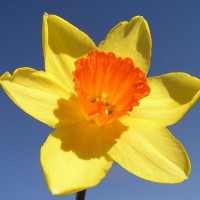